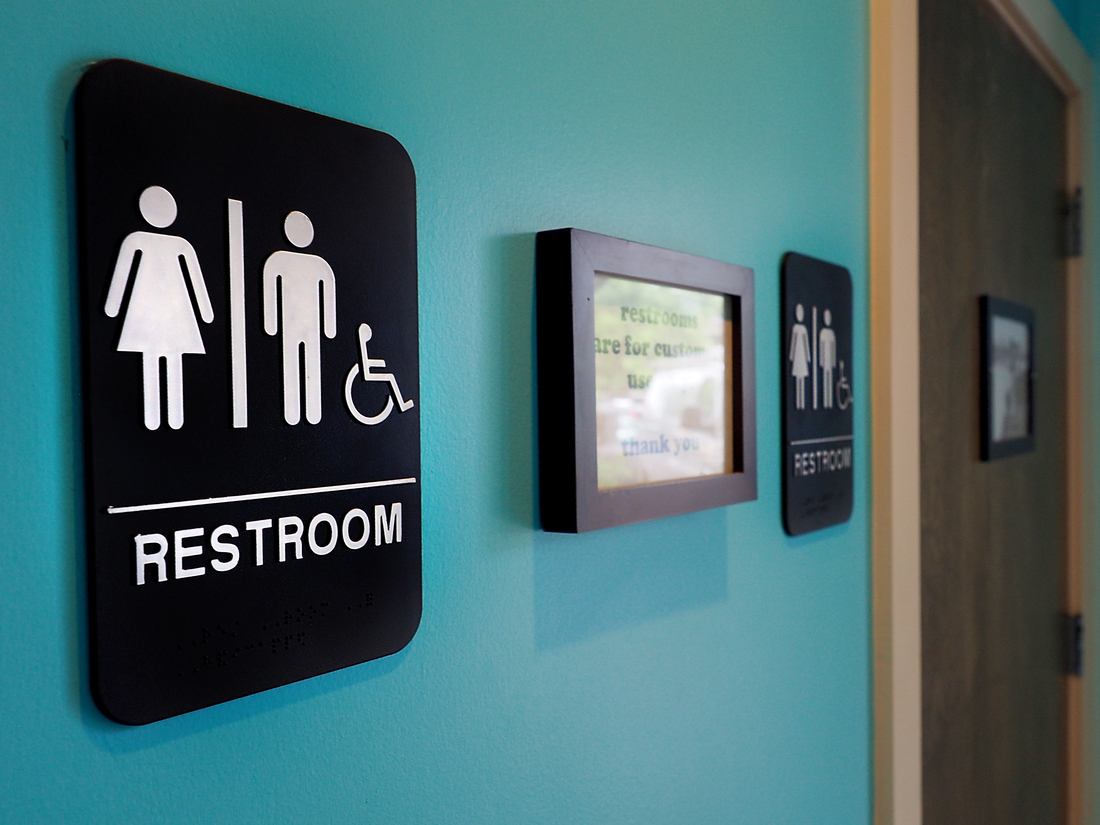 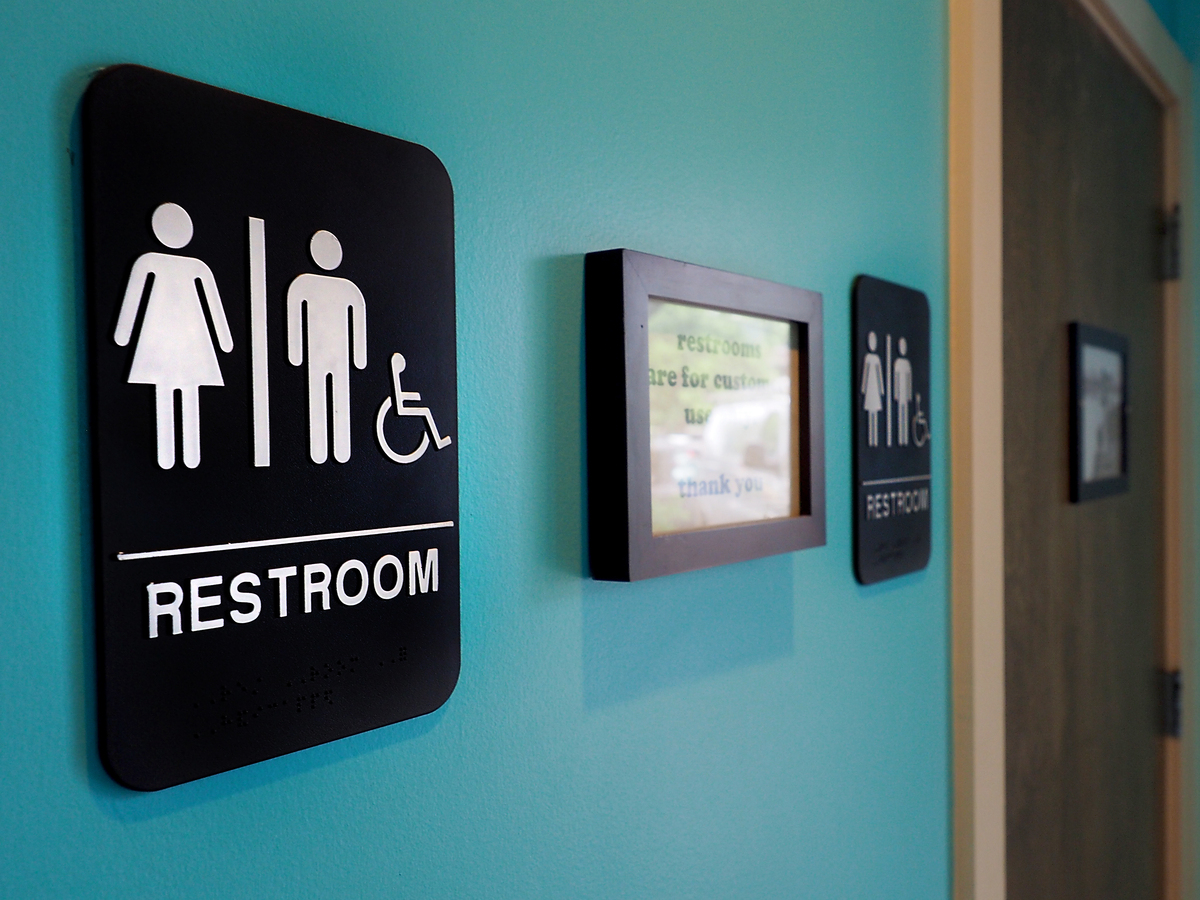 The Trump administration is rescinding protections for transgender students in public schools.

The move by the Justice and Education departments reverses guidance the Obama administration publicized in May 2016, which said a federal law known as Title IX protects the right of transgender students to use restrooms and locker rooms that match their gender identities.

But on Wednesday, the two federal departments said the Obama documents do not “contain extensive legal analysis or explain how the position is consistent with the express language of Title IX, nor did they undergo any formal public process. This interpretation has given rise to significant litigation regarding school restrooms and locker rooms.”

A letter issued by the departments also says there “must be due regard for the primary role of states and local school districts in establishing educational policy.”

“The president has made it clear throughout the campaign that he’s a firm believer in states’ rights and that certain issues like this are not best dealt with at the federal level,” said White House spokesman Sean Spicer.

About 150,000 young people ages 13 to 17 identify as transgender, according to the Williams Institute at the UCLA School of Law.

Civil rights groups say they worry that the reversal could lead to bullying and violence against vulnerable transgender kids. Some protested outside the White House on Wednesday evening.

When then-President Barack Obama issued the guidelines last year, the White House directed schools to allow students to use the restrooms and locker rooms that match their gender identities, citing a federal law that protects students from gender discrimination.

As NPR’s Scott Horsley reported, the Obama administration “warned that schools that defied the recommendation could be at risk of losing federal funds. Thirteen states challenged the Obama guidelines, and a Texas judge put them on hold.”

That administration said the directive was meant to help school districts avoid running afoul of civil rights laws, as we reported.

Under Obama, the Department of Justice sued the state of North Carolina over its so-called bathroom law, which prohibits municipal governments in the state from passing laws protecting the rights of transgender people. It also requires trans people in government facilities to use the bathroom corresponding to the sex on their birth certificate.

North Carolina has lost business over the law, including NCAA championship events that were scheduled to be held in the state.

State legislatures in New Hampshire, Colorado and Texas, among other states, have also considered bills that would restrict access to restrooms for transgender people.

On March 28, the Supreme Court is scheduled to hear oral arguments in a lawsuit filed by a high school student in Virginia. As NPR’s Nina Totenberg has reported:

“Gavin Grimm, a 17-year-old senior in Gloucester County, [Va.] … came out as transgender when he was a freshman in high school. The school principal allowed him to use the boys’ bathroom, until some parents complained, and the school board adopted a policy that required students to use the bathroom that corresponds with their biological sex, or a separate single-stall restroom office.”

Grimm sued the school board. His lawsuit argues the bathroom policy is unconstitutional under the 14th Amendment and violates Title IX of the U.S. Education Amendments of 1972, which prohibits sex discrimination by schools.

In April, the 4th U.S. Circuit Court of Appeals allowed the case to proceed. In August, the Supreme Court ruled 5-3 that the school board did not have to allow Grimm to use the restroom of his choice in the interim.

Justice Stephen Breyer said he voted to stay the lower court order as a “courtesy” to maintain the status quo while the court considered whether to hear the lawsuit, as The Two-Way reported.

Wednesday’s documents say the Trump administration will “more completely consider the legal issues involved” in the Obama rules and in litigation “will not rely on the views expressed within them.”

“While it’s disappointing to see the Trump administration revoke the guidance, the administration cannot change what Title IX means. When it decided to hear Gavin Grimm’s case, the Supreme Court said it would decide which interpretation of Title IX is correct, without taking any administration’s guidance into consideration. We’re confident that that the law is on Gavin’s side and he will prevail just as he did in the Fourth Circuit.”