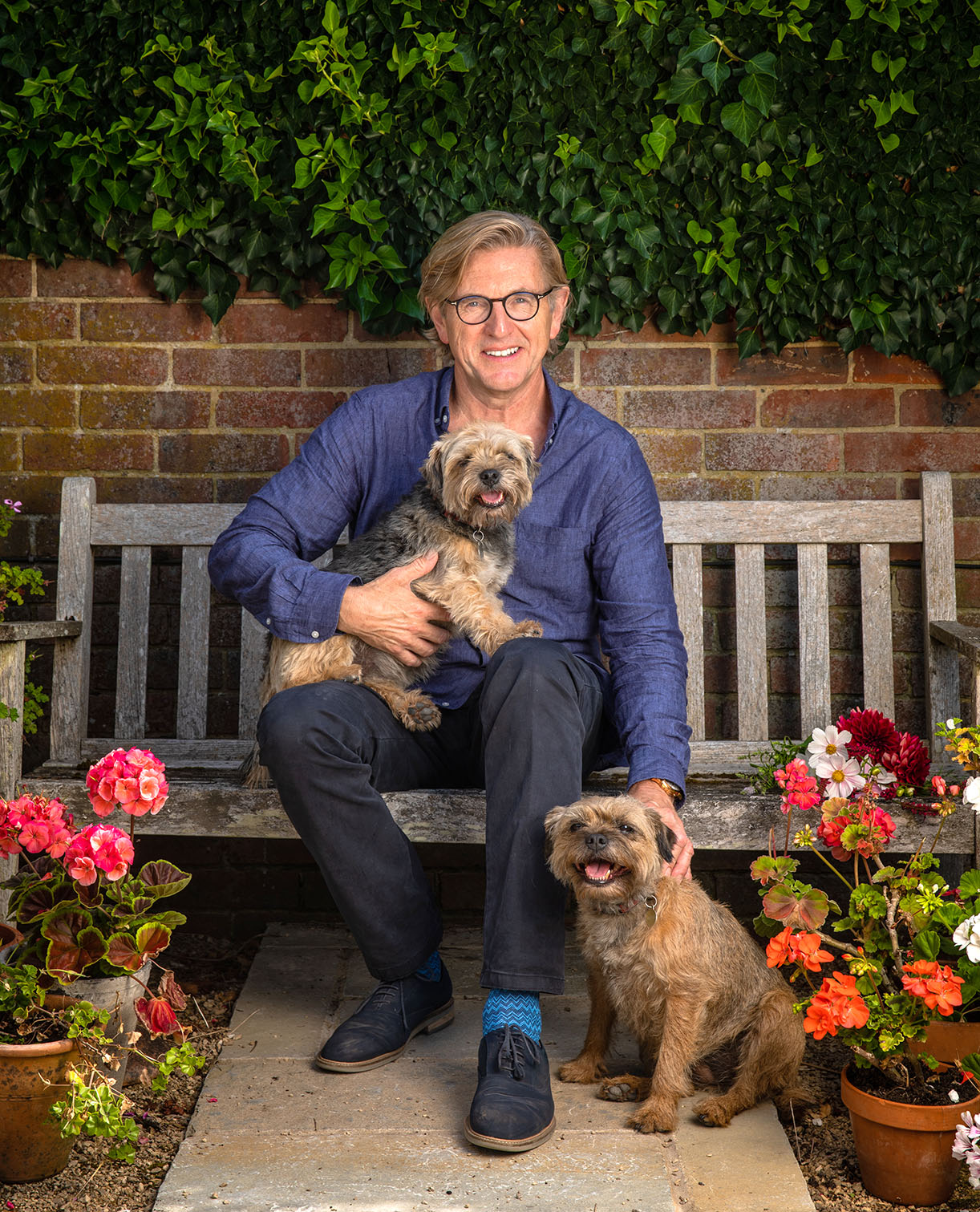 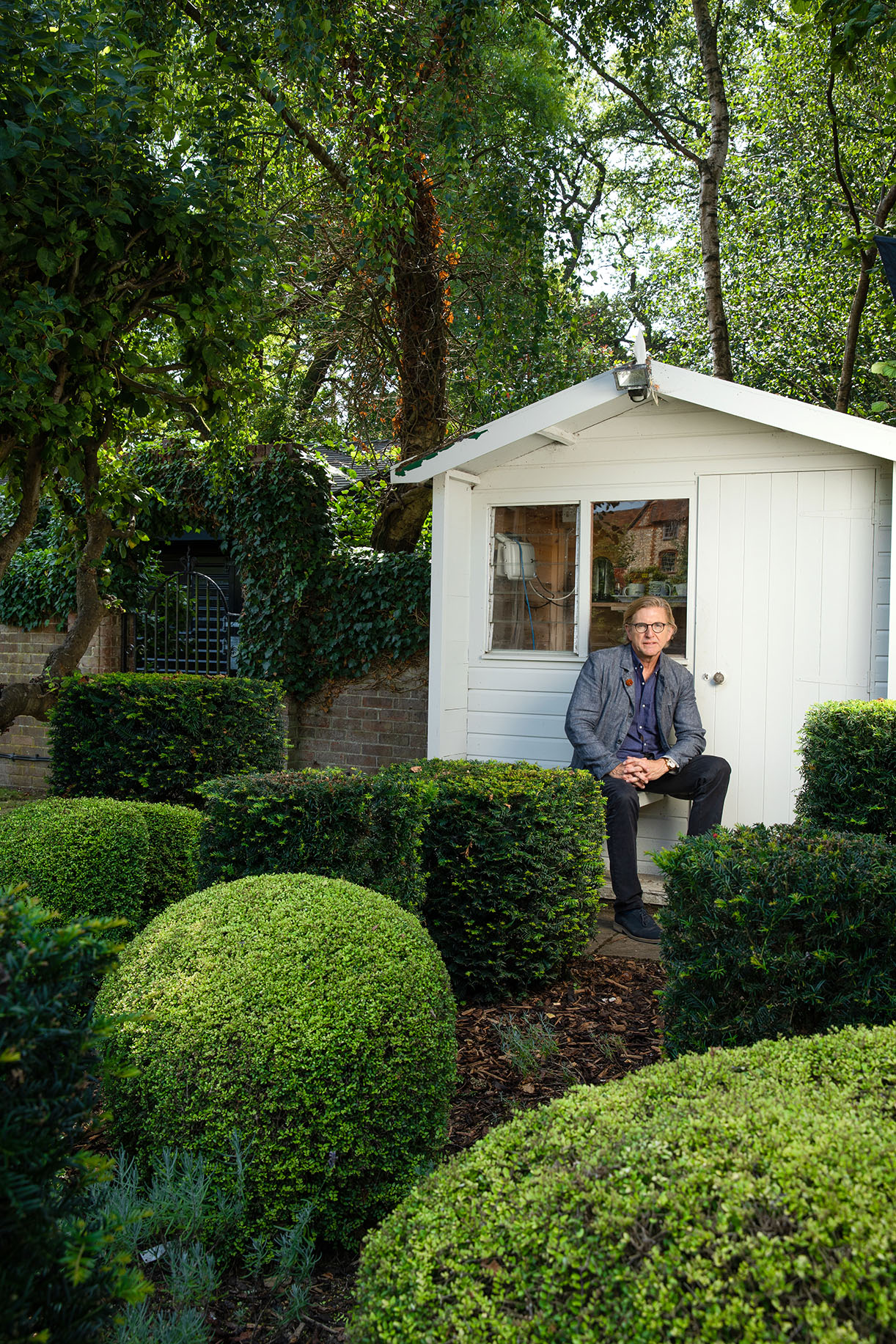 Now 59, he retired from Unilever in May 2019. He had been employed there for 36 years, having worked his way up from office trainee to board member. It was at that point he decided to assemble a portfolio of roles that would best put his expertise to use: ‘I was not interested in retiring and sitting in a deckchair.’ These include being on the board of Grange Park Opera at nearby West Horsley Place, sitting on the sustainability committees for WPP (the global advertising group) and for Sainsbury’s, as well as being