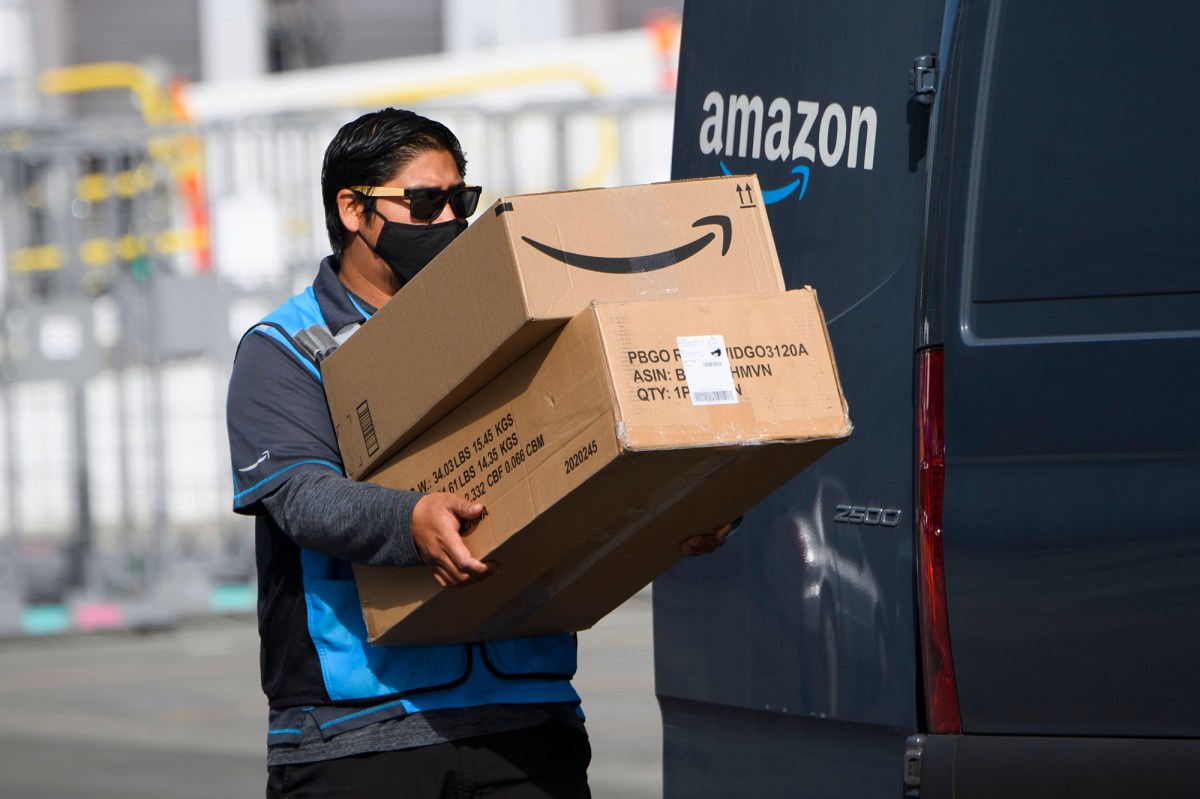 By Patricia Zengerle and David Morgan

WASHINGTON (Reuters) – U.S. House of Representatives Speaker Nancy Pelosi on Tuesday said Democrats were open to delaying an October recess to get a deal with Republicans on a new coronavirus aid bill, as a $1.5 trillion proposal unveiled by moderates was attacked by conservatives and liberals.

With the U.S. presidential and congressional elections less than two months away, Congress and the White House have been unable to agree on a fifth coronavirus bill, having approved more than $3 trillion worth of measures earlier this year.

“We are committed to staying here until we have an agreement,” Pelosi, a Democrat, said in a CNBC interview, adding that there were disagreements with Republicans on how to “crush the virus” that has now killed more than 194,000 people in the United States.

The House was scheduled to recess no later than Oct. 2 so members can campaign at home for re-election on Nov. 3. But, echoing Pelosi, House Majority Leader Steny Hoyer said lawmakers will be on indefinite standby, with 24 hours notice of any vote on a coronavirus aid bill if a deal is reached.

The difficulties in reaching such a deal were on full display as lawmakers from varying points along the political spectrum attacked the compromise floated by the House “Problem Solvers Caucus.”

Some conservatives labeled it as way too expensive at $1.5 trillion. And liberals complained it fell far short of what was needed to boost an economy plagued by the pandemic, and to save lives as more than 194,000 have been killed by COVID-19 in the United States.

Meanwhile, Congress is expected to focus in coming weeks on passing legislation funding the government beyond Sept. 30, the end of the current fiscal year.

Hoyer said that a stopgap money bill to avert government shutdowns would be put to a House vote next week.

The Problem Solvers proposal drew praise from the U.S. Chamber of Commerce. Executive Vice President Neil Bradley called it “a reasonable middle ground,” but said expanded liability protections for businesses, something Democrats oppose, still had to be addressed.

The Problem Solvers Caucus, including 25 Democrats and 25 Republicans, has been working to find common ground on coronavirus relief for the past six weeks.

“We can’t wait,” Representative Josh Gottheimer, the group’s Democratic co-chairman, told a news conference, saying the proposal was intended to get the two sides back to the table.

The gulf between Democrats in Congress and the White House is wide. In mid-May, the House approved a $3.4 trillion aid plan. But Senate Majority Leader Mitch McConnell responded by calling for a “pause” in any new funds.

By late July, he offered a $1 trillion bill that many of his fellow Republicans rejected, only to then put a $300 billion bill up for a vote that Democrats blocked as insufficient. Meanwhile, Pelosi had offered to drop her aid demand to $2.4 trillion and the White House signaled a willingness to accept $1.3 trillion.