People who commented on the post ranged from members of the Chapel Hill-Carrboro community to UNC fans who visited Elmo’s when they came to Chapel Hill. Each expressed their sympathies, love for the food and nostalgic memories of the restaurant.

According to the Elmo’s website, the diner was named after the main character in the movie “Made in Heaven.” The website said the diner was inspired by Elmo’s friendly and unpretentious qualities.

From its tomato soup to brunch foods and fries, Elmo’s Diner was a staple in the area and a common place where families brought their kids on a Saturday morning.

Elmo’s ensured kids were entertained by providing a duck named Elmo to color while waiting for their food. Over the years, the diner collected diverse designs such as Darth Vader and Harry Potter-themed ducks.

AJ Moore, a junior at UNC, said even though there would sometimes be an hour-long wait to eat at the restaurant, she’d almost always see another UNC student there.

“It just felt like a community off campus,” Moore said. “I thought they were probably the best in Chapel Hill and Carrboro.”

City Kitchen, which has served the Chapel Hill community since 2012, also announced its closing through Facebook.

The post said the closing was due to unfavorable lease negotiations.

“It has been a pleasure to share our hospitality and create memories here at City Kitchen,” the Facebook statement said.

Gerardo Morales, who worked as a chef at City Kitchen from 2012 to 2015, said the restaurant gave him invaluable work experience, and he is sad to see it close.

“It has good people — good managers, good people in the kitchen,” Morales said. “You know, these are definitely some family.”

Matt Gladdek, executive directive of the Chapel Hill Downtown Partnership, said restaurants have been mostly closed during the last six months of the pandemic, and they are all looking for ways to successfully reopen because they have waited as long as they can.

He said it is difficult because there is no clear end in sight for the pandemic.

“It can get real, real difficult without being able to fill up your dining room,” Gladdek said.

Gladdek said the best thing to do if you love restaurants is to support them during the pandemic, whether that is through buying gift cards or picking up food to-go.

“They’re seeing big hits to their bottom lines and they are beloved restaurants in the community, and I think we would all be devastated to lose our favorite restaurants,” Gladdek said.

Trump on Saturday said that Republicans have an “obligation” to fill the vacant seat on the Supreme Court “without delay,” as Democrats argue the Senate should refrain from confirming a replacement until after the next president is sworn in.

“@GOP We were put in this position of power and importance to make decisions for the people who so proudly elected us, the most important of which has long been considered to be the selection of United States Supreme Court Justices. We have this obligation, without delay!” Trump wrote on Twitter.

White House communications director Alyssa Farah told Fox News on Saturday that the administration will move in “Trump time” on a Supreme Court nominee and is “going to look to move in the coming weeks.”

“Well, whether we have a vote or not is really a question for the Senate and for Leader (Mitch) McConnell, but it is fully this President’s intention to do his job under the Constitution and to appoint someone to the seat,” Farah said, also claiming that the date of the November 3 election is “irrelevant” to the President’s desire to nominate someone to fill the vacant seat.

Ginsburg’s death — and McConnell’s subsequent statement Friday that “Trump’s nominee will receive a vote on the floor of the United States Senate” — opens up a political fight over the future of the court less than two months before Election Day on November 3. The vacancy on the bench creates what many conservatives view as a once-in-a-generation opportunity to move the makeup of the court from its current split of five conservative justices and four liberal justices to a more dominant 6-3 majority.

CNN previously reported that the President had been “salivating” to nominate a replacement for the liberal justice even before Ginsburg’s death Friday and the possibility of picking her successor has weighed on his mind, according to a source close to the President.

The source told CNN that Trump specifically has said he would “love to pick” federal appeals judge Amy Coney Barrett, who is a favorite among religious conservatives, but doubts he’ll secure support from the US Senate.

Barrett is among Trump’s list of 20 potential conservative nominees he released earlier this month in an attempt to galvanize his base.

A senior administration official told CNN that the White House is prepared to move “very quickly” on putting forward a nominee to replace Ginsburg once Trump signals his intentions.

Congratulations are in order for Teyana Taylor, who, alongside husband Iman Shumpert, welcomed her second child into the world on Sunday.

The proud papa, 30, announced the birth of his new bundle of joy, a daughter named Rue Rose, Monday on Instagram.

“At 3:28 am on Sept 6th 2020,” Shumpert, who also treated fans with two special videos of their resting newborn, gushed. “[She] decided that the baby shower thrown for her and mommy was too lit. She didn’t make the party but she managed to make the next day her birthdate!!!”

The baby was born in the bathroom of the family’s home, Shumpert said, remarking how both of their children were born “in a bathroom without the assistance of a hospital!”

This is the couple’s second daughter. The Brooklyn Nets star went on to celebrate being a true girl dad, “A little sister. Another daughter. Black love wins. Welcome babygirl…we love you!”

According to a 2016 report from the American College of Obstetricians and Gynecologists, there are approximately 35,000 home births in the U.S. each year, though leading medical associations maintain that giving birth in a hospital setting is a safer choice. The American College of Obstetricians and Gynecologists, the American College of Nurse-Midwives, the American Academy of Family Physicians, and the Society for Maternal-Fetal Medicine issued a joint statement in March that even during the COVID-19 pandemic, “hospitals and birth centers that are both licensed and accredited remain safe places to give birth in the United States.” Still, they also acknowledge any woman’s right to decide where she delivers. This policy is upheld by these organizations today.

Shortly after, the “Still” artist shared her husband’s heartfelt announcement and added, “We love you Rue, welcome baby girl.”

Taylor and Shumpert wed in 2016. The couple announced they had another baby on board in June, when Taylor released the music video for her song “Wake Up Love.” 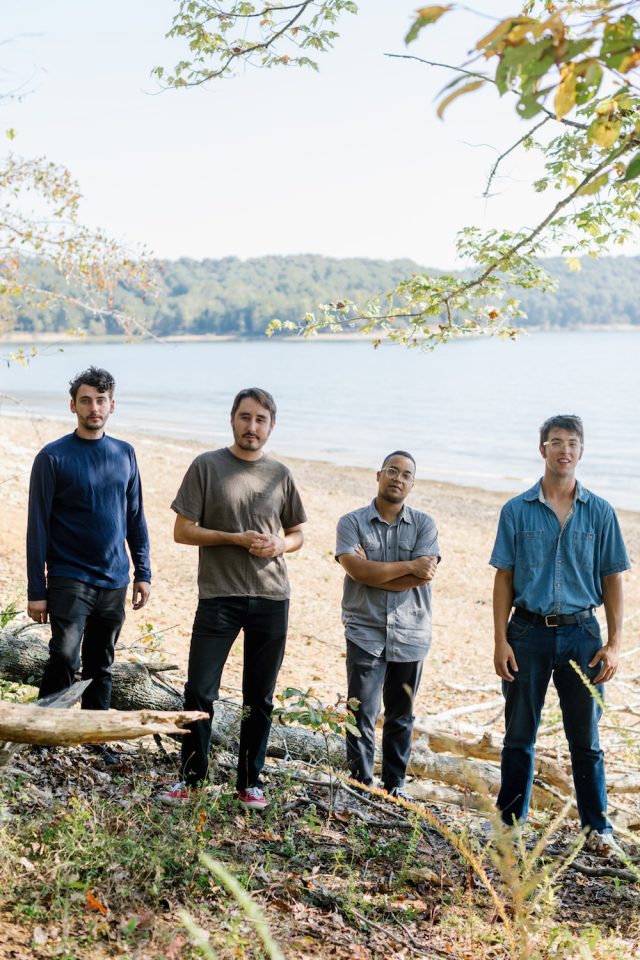