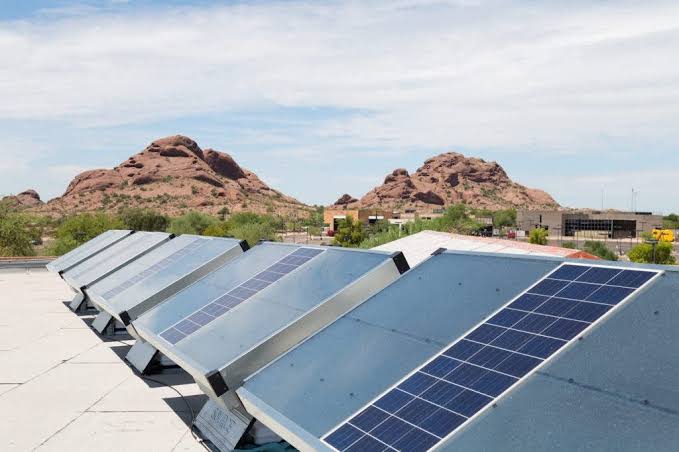 Gloomy days are interesting because they initiate changes in behaviors as well as compromise some technology. An obvious effect is lessened solar energy. People, on the other hand, would much rather stay in and have a lazy day. For some, it means wanting to find a partner to appease the loneliness.

A curious person would stop and wonder: What causes these things to happen? How do things work when the sun is in hiding? Whether you choose to stay in or combat the symptoms of not getting enough sun, it’s important to stay safe. From solar power to short-term relationships, this article aims to comprehensively provide answers.

How do solar panels work when there’s no sun?

Establishments that use solar energy are still connected to the primary power source of the area. This explains the presence of electricity even without the sun. On a cloudy day, solar panels can still produce energy from little sunlight, generating 10 to 25 percent of power.

Others use a home battery to store excess energy from sunny days. This way, they still use renewable energy at night, on cloudy days, or when there’s a blackout. Depending on the capacity of the battery, this energy source can power lights, appliances, and air conditioning units.

When used efficiently, the stored energy can last for as long as 12 hours. Otherwise, it will shut down until heavy appliances are turned off.

Why do people get lazy on gloomy days?

Less sun means a disruption in the sleep-wake cycle. Melatonin is a hormone responsible for sleepiness, and it depends heavily on sunlight. “The amount of light you get each day—plus your own body clock—set how much [melatonin] your body makes,” according to WebMD. Melatonin levels begin to increase when the sun sets, and it decreases in the morning when a person is exposed to sunlight.

Sunlight also triggers the skin’s production of Vitamin D. One significant benefit of Vitamin D is mood regulation. This is why people tend to experience Seasonal Affective Disorder (SAD) that shows symptoms of depression. So, take time to go out and get some sun to regulate your sleep as well as your mood.

Is it just coldm, or am I so single?

Whatever you call it—’cuddle weather’ or ‘cuffing season’—people tend to crave warmth and affection when the weather gets cold. During cuddle weather, people look for ‘cuddle buddies’ to appease their cravings for warmth. This can also be called as ‘cuffing season’ which is defined by Merriam-Webster Dictionary as “a period of time where single people begin looking for short term partnerships to pass the colder months of the year.”

According to Psychology Today, this is not entirely caused by the change in seasons but in society’s messaging during the holiday season. People are giving gifts to their partners. In family reunions, there’s the occasional “When are you getting married?” or “Where’s your significant other?”

It’s also often lonely during these times because it’s more difficult to go out and socialize. As a result, people wish to fill this void by finding short-term relationships.