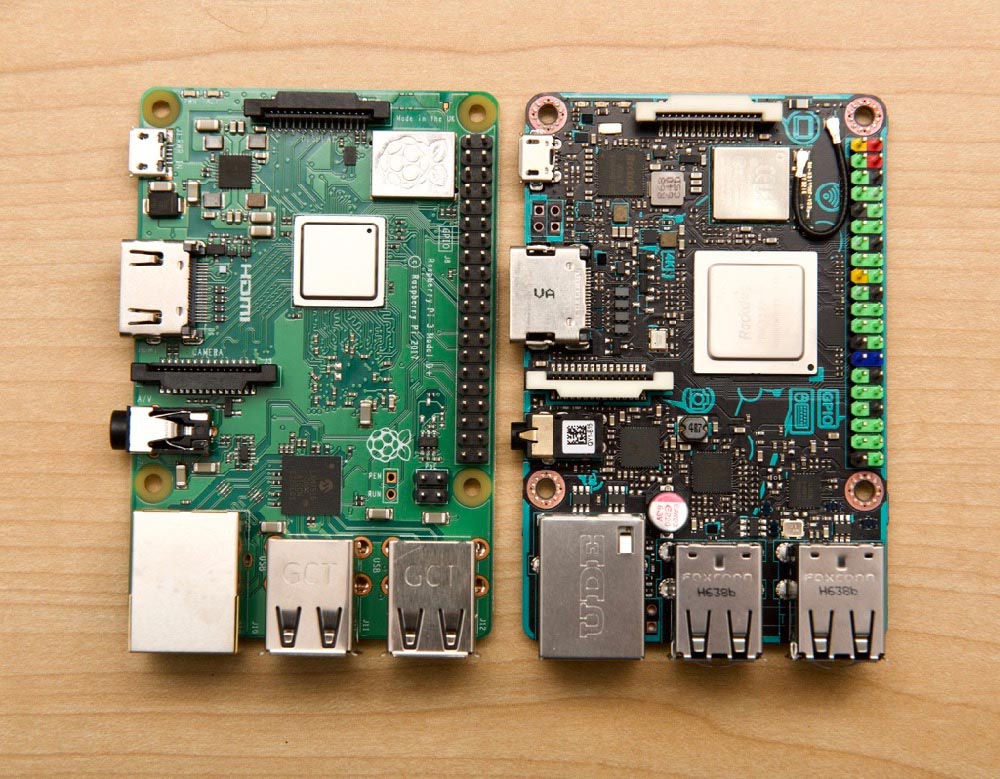 Single board computers are one of the most important innovations of the past decade. One can debate exact definitions or when the field really began. But in general, it’s best to just look at the modern usage and move on from there.

When people talk about single board computers they’re usually referring to a complete hardware package that’s roughly equivalent to a desktop system. The exact components will vary on a case by case basis. But in general, one can assume that a single board computer will have a processor, built-in RAM, networking interfaces and some form of video output. It’s also fairly common for single board computers to ship with Bluetooth, hardware accelerated GPU and wifi. And all of that usually comes in a form factor roughly smaller than one’s palm. Basically, the term SBC Computer really should be taken literally. It’s a very small computer which sits on a single circuit board.

There are some good and bad points to a single board computer’s design. However, most of these are fairly easy to get around. One of the most notable issues is RAM. Until very recently this was the single biggest hardware restrictions on single board computers. There have been exceptions to the rule almost since the very beginning of the industry. But in general, the norm has been just 1 GB of ram. Now consider how much memory gets used up by windowing systems, office suites and especially web browsers.

People have been able to compensate for a lack of RAM by running lightweight linux systems on the devices. But RAM can still become an issue for many people. Thankfully the industry is finally starting to push past this limitation. Moving to 2 GB or more will usually only cost a small amount on top of the standard price for an SBC.

The next limitation is wireless communication protocols. Some devices face restrictions on the ability to use any form of a wireless signal. This includes Bluetooth and wifi. However, getting around that problem is less of an issue than one might think. USB dongles with a smaller form factor usually work perfectly with an SBC. Additionally, the wireless restrictions usually only show up when looking at an SBC manufactured in a small subset of countries. It’s common enough that one should be aware of the situation. But not so common that one should stress about it too much.

Finally, one should keep in mind that most SBC systems use ARM based processors instead of x86 or x64. There are exceptions to this rule. But if one buys an SBC it’ll almost certainly use an ARM processor. This usually means lower overall power draw for the board. But it does break compatibility with many closed source software packages. ARM processors are one of the reasons why Linux is the most common operating systems for an SBC. Because Linux systems are open source they’re fairly processor agnostic. Thankfully most of the major software packages have Linux versions at this point too.