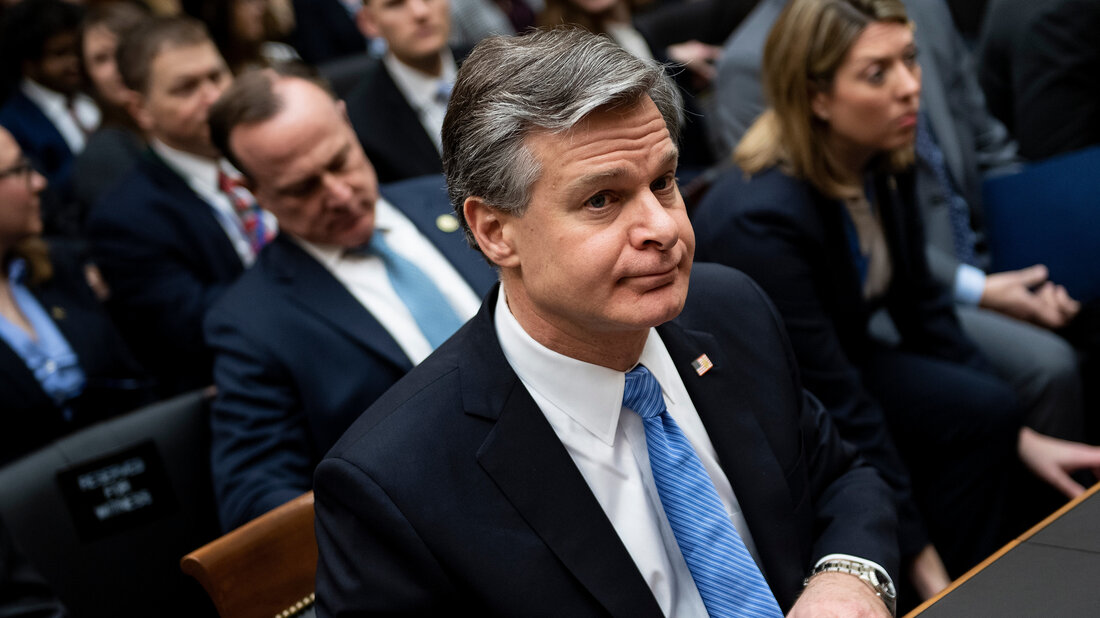 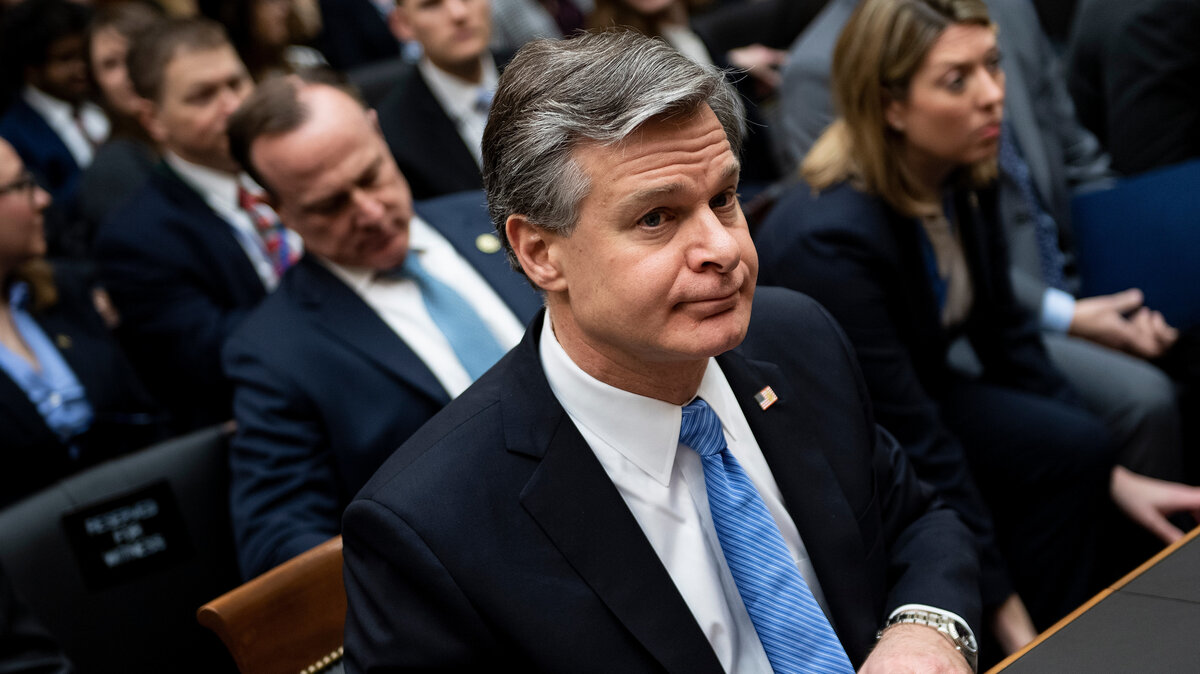 A House committee has convened a hearing on threats to the homeland with top intelligence and security officials — albeit with some notable absences.

Director of National Intelligence John Ratcliffe is not appearing after recently announcing changes to how members of Congress would be briefed on election threats. In a statement on Wednesday, he reiterated that he does not intend to give broad briefings “in order to protect sources and methods,” although he said he still will talk with small groups of select lawmakers.

In August, Ratcliffe said he would not give any in-person briefings, but recently agreed to hold more limited face-to-face meetings.

The House Homeland Security Committee on Thursday is expected to hear from FBI Director Christopher Wray and the director of the National Counterterrorism Center, Christopher Miller. (Follow updates on the hearing here.)

Acting Homeland Security Secretary Chad Wolf was subpoenaed to appear, too. The department sought to send acting Deputy Secretary Ken Cuccinelli instead, but the committee rejected the request.

The status and duties of Wolf and Cuccinelli have been questioned by the watchdog agency Government Accountability Office, which opined last month that neither man is serving appropriately in his ostensible role with the agency because of irregularities involved with how they were named.

Cuccinelli said on Wednesday evening that the department’s position now is that Wolf, who has been performing the duties of DHS’s secretary for months and been an important deputy to President Trump, is a “pending nominee” for his job awaiting Senate confirmation. Accordingly, it would be inappropriate for him to appear before the House Homeland Security Committee on Wednesday, Cuccinelli said.

“In light of that precedent, DHS offered to accommodate [the panel’s] request to hear about threats. I had testimony prepared and had my schedule clear to show up at this morning’s hearing,” Cuccinelli said. “Instead, the committee majority decided that they would rather put on a show for the media. Instead of serving the American people and working to keep them safe, they would rather use the American people’s time and money to stage a political spectacle.”