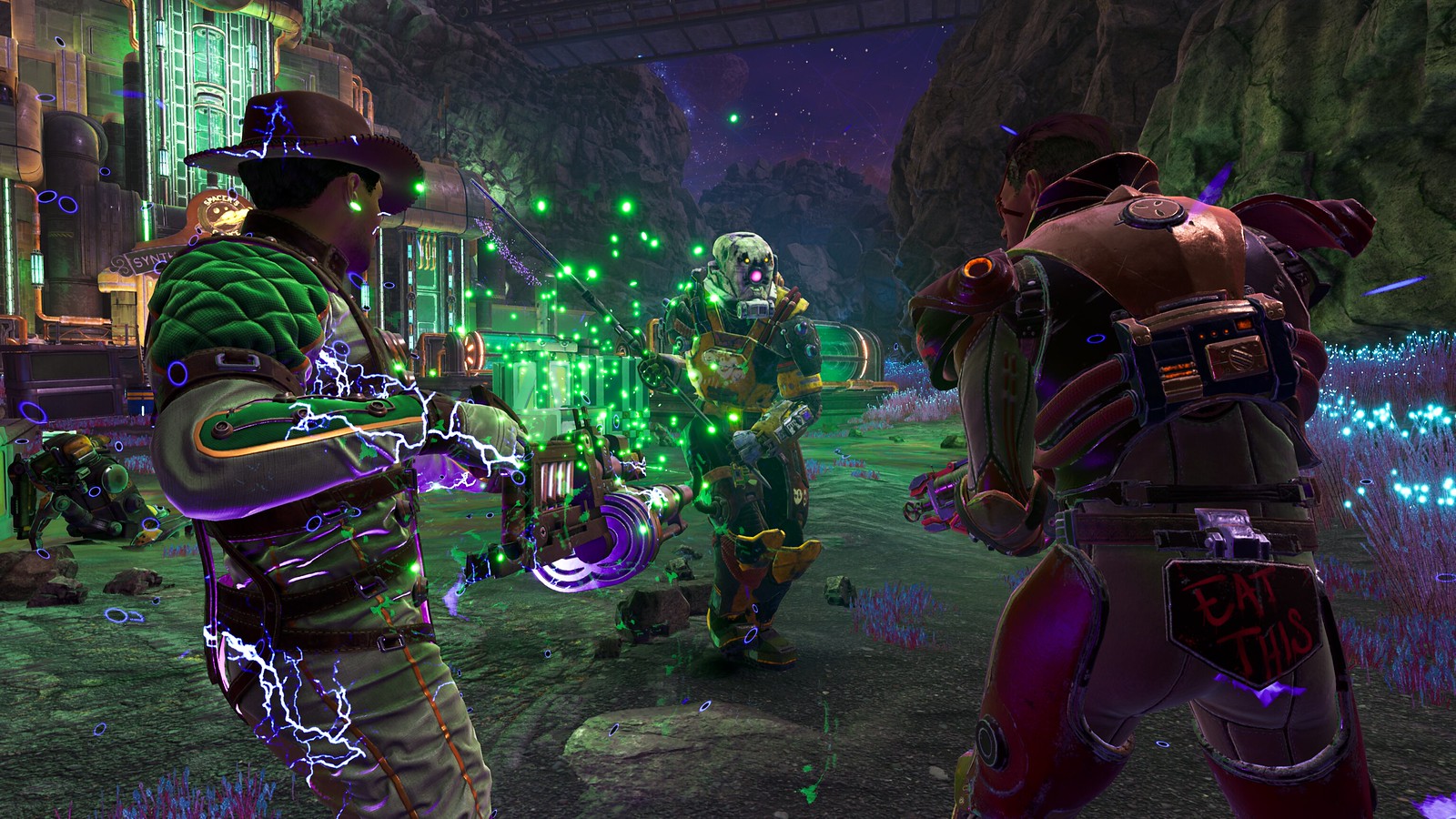 Everything you need to know to find the location of the Kitchen Keycard in The Outer Worlds: Peril on Gorgon.

Finding the Kitchen Keycard actually isn’t that difficult, but it can be overlooked if you aren’t the type that explores everything you see. After first arriving on the Gorgon, deboard the Unreliable and make your way down the elevator in front of you. At the bottom, turn to the left and you’ll see a building directly ahead.

Follow the path and make your way inside the building. There are a couple of different pieces of loot that you can grab from the building, but the primary reason for coming in here is off to the right, on one of the many shelves that make up the interior of the building. If you approach the shelf directly to the right, you should see the Kitchen Keycard resting on it.

Grab the keycard and then continue on the path that leads up to Ambrose Manor. The Kitchen Keycard is just one of many items you’ll need to find in Peril on Gorgon to gain access to all of the different locked rooms and areas. In fact, you can use the Kitchen Keycard to find and acquire the Master Bedroom Keycard, though we’ll talk a bit more in-depth on that in our other guide.

The kitchen itself can be found just inside of Ambrose Manor. Head directly to the back of the main foyer area and you should see what appears to be a long table situated behind the stairways. Look to the left and you should spot the locked door. Use the keycard to gain access.

Now that you have the Kitchen Keycard, you are better equipped to continue your journey through The Outer Worlds: Peril on Gorgon. For more help with the expansion, head over to our The Outer Worlds guide and walkthrough for more content.

Joshua holds a Bachelor of Fine Arts in Creative Writing and has been exploring the world of video games for as long as he can remember. He enjoys everything from large-scale RPGs to small, bite-size indie gems and everything in between.