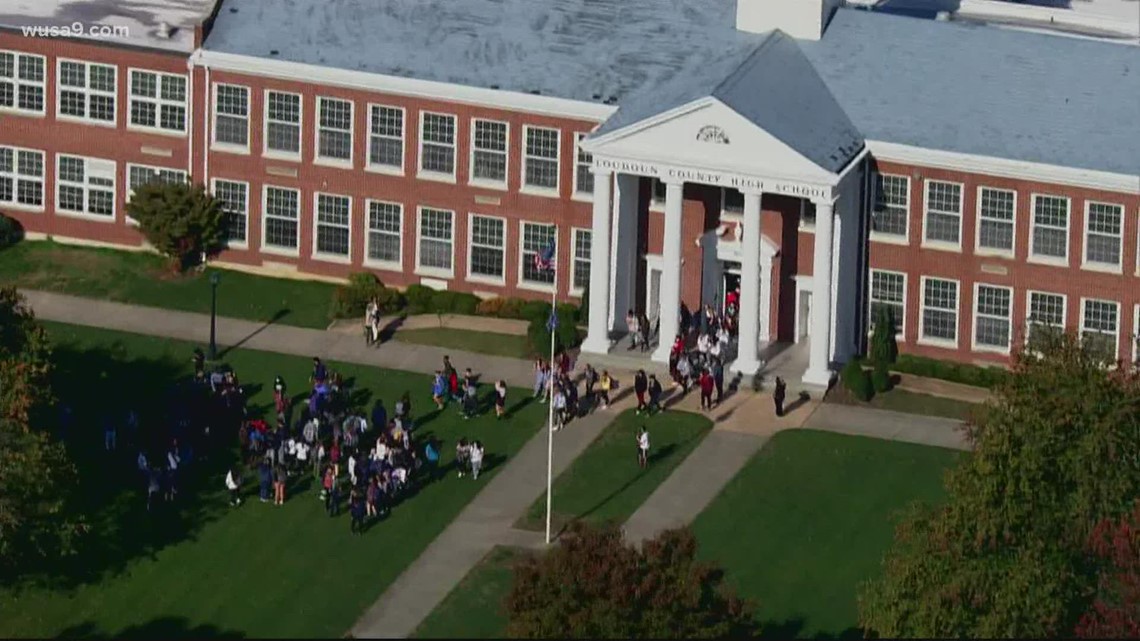 The boy will also have to register as a sex offender.

According to the Loudoun Commonwealth Attorney, the unidentified boy will be under supervised probation until his 18th birthday at a residential placement and will be placed on the sex offender registry.

According to the Loudoun County Sheriff’s Office, detectives were made aware by school officials of an assault at Stone Bridge High School on May 28. On July 8, the teen was arrested and charged with forcible sodomy.

On Oct. 6, a female student at Broad Run High School told a Loudoun County Sheriff’s Office School Resource Officer she had been forced into a classroom, held against her will and inappropriately touched, according to LCSO detectives. The suspect, now 15, was arrested and charged with sexual battery and abduction on Oct. 7.

The teen pleaded no contest to misdemeanor sexual battery and felony abduction in November.

“The judge determined the evidence presented was sufficient for a finding of guilt on both counts,” said Loudoun County Commonwealth’s Attorney Buta Biberaj in court in late October. The ruling was the juvenile court equivalent of a guilty charge.

The day after the verdict was handed down, students and staff from multiple schools in Loudoun County participated in a “walk out” in protest of how the county handled the reporting of the assault. In a post circulating on social media, organizers said the walkout was to “show solidarity to victims of sexual violence and demand safety in our schools.”

WUSA9 is now on Roku and Amazon Fire TVs. Download the apps today for live newscasts and video on demand.

Download the WUSA9 app to get breaking news, weather and important stories at your fingertips.

Sign up for the Get Up DC newsletter: Your forecast. Your commute. Your news.

Sign up for the Capitol Breach email newsletter, delivering the latest breaking news and a roundup of the investigation into the Capitol Riots on January 6, 2021.