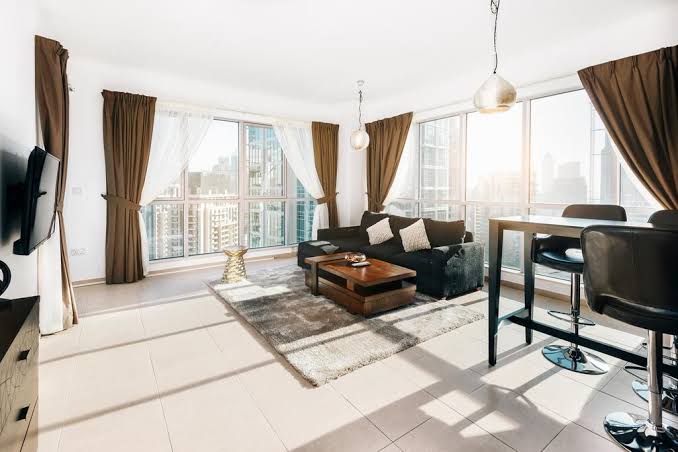 When searching for an apartment in Dubai, size is of utmost concern for many buyers and tenants, along with design and amenities. Studio apartments and 1-bedroom apartments are two of the most popular types of apartments in Dubai. Many off plan projects in Dubai offers studios.

If you’re stuck between choosing a studio or a 1-bedroom apartment, we have highlighted below some of the vital differences between the two options so that it’s easier for you to decide:

It should be noted that if you are a“private” type of person; you may not prefer a studio apartment because a studio apartment is basically an all-in-one compartment featuring kitchen, bedroom and living room in a closed circuit-like arrangement, with the exception of the bathroom which occupies a separate corner. A one-bedroom apartment, on the other hand, gives room for some privacy because each segment (kitchen, living room and bedroom) has its own separate corner.

While a large percentage of studio apartments located in top Dubai areas such as the Bluewater apartments & Emaar Beachfront may seem too expensive, it might interest you to know that teaming up with top real estate brokers in Dubai can actually help you grab the best deals at the best price.