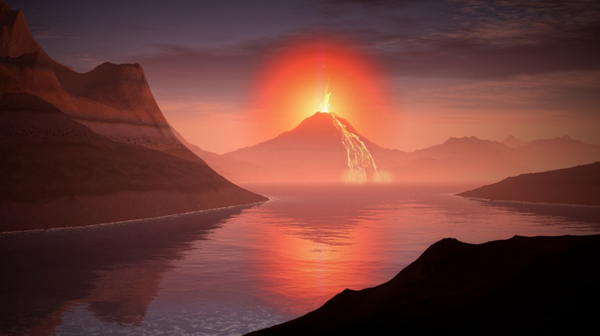 Every year, GNS Science identifies over 15,000 earthquakes in New Zealand. Of those thousands, around 150 of them are felt around us. Historical records show that New Zealand experiences many magnitude 6 quakes yearly, a magnitude 7 at least once per decade, and a magnitude 8 every century.

You might wonder how earthquakes relate to gasfitting, but it’s more connected than you think. Earthquakes can cause property damage on their own, but secondary effects are equally as damaging. Fires, floods, and explosions often follow on from a devastating earthquake due to the shock waves and pressure waves.

That’s why it’s crucial to have an automatic shut-off valve if you have gas lines leading to your property or place of business. In the event of an earthquake, those lines can be like a ticking time bomb. There’s no denying that gas appliances are exceptionally convenient in your home – but only when a natural disaster isn’t in play!

If you’re on the fence about an earthquake shut-off valve or trigger, then read on. We’ve included a few of the many benefits of such an addition.

It Can Preserve Your Gas Line

As any gasfitting expert will tell you, a shut-off valve can preserve your gas line. Any slight damage to your line during an earthquake can have significant consequences – and even more so if there is no way for you to shut off the gas.

A leak that’s left to its own devices can put your entire family at risk, or even cause your house to go up in flames.

You’ll Feel Safer in Your home

No one will be in a hurry to forget the 2011 Christchurch earthquake, which left 185 people dead and around 2,000 people injured. Thousands of people lost their homes – either through damage or red-zoning.

While an earthquake shut-off valve can’t stop deaths, injuries, or property damage caused by the earthquake, it can leave you with one less thing to worry about. If you know your gas is going to turn off at the first hint of trouble, you can worry about your family and pets without a natural gas leak looming over your heads.

You Don’t Have to Worry About Manually Turning It Off

Experts in New Zealand recommend that you leave your gas on at the main valve unless you smell gas or believe it is leaking. If you’re in doubt, it can be safer to turn it off. If you’re 100 percent sure it’s okay, then that can be the safer option to leave it on.

It can take professionals weeks to turn your gas back on using the correct procedures after a natural disaster, and it’s not something you should do yourself. Injuries and deaths have occurred when homeowners have attempted to turn the gas back on themselves. If it automatically turns off by itself, then you don’t have to play the mental game of “should I, shouldn’t I” because your automatic valve has decided for you.